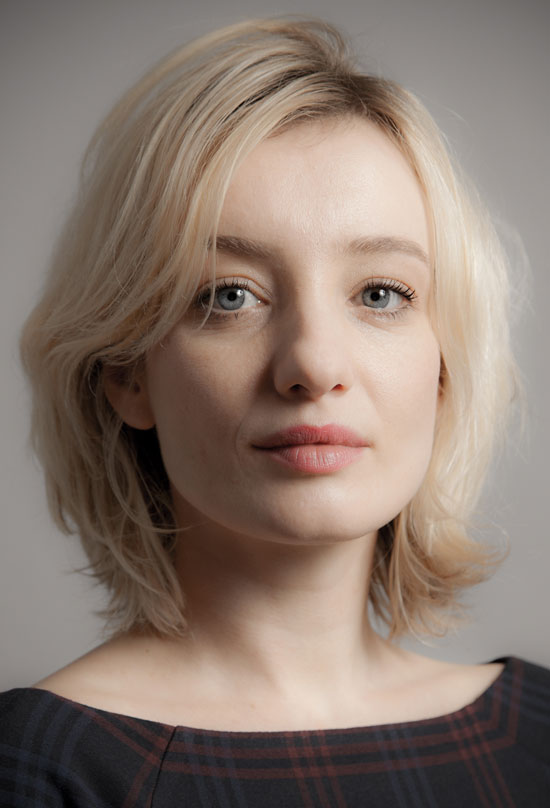 Karina Smulders (33), actress and granddaughter of Antonia Constance (Tony) de Vos. Never got to know many of her relatives in the Cats and Olman families.

Seventy years after the Second World War, more than 102,000 victims of the Holocaust will finally have their own memorial. In Amsterdam, a memorial will be erected with the names of all the Dutch Holocaust victims. This will finally provide the Netherlands with a tangible memorial where the 102,000 Jewish victims and 220 Sinti and Roma victims can be commemorated individually and collectively. 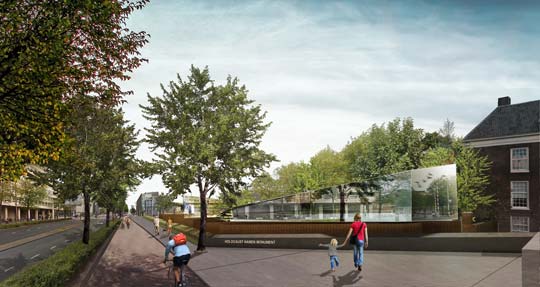 Artist impression of the North entrance

Up to now, no memorial in the Netherlands has listed each individual Holocaust victim by name. For surviving relatives, a place to commemorate family members is invaluable. In addition, a memorial listing more than 102,000 names serves as a reminder to current and future generations of the dangers of racism and discrimination.

Not all Jews were murdered in the gas chambers of the exterminations camps Auschwitz-Birkenau, Treblinka, Belzec, Majdanek, Chelmno en Sobibor. Many were murdered in mass executions or died as a result of sickness, hunger, exhaustion or slave labour. The Dutch Holocaust Memorial of Names commemorates all these victims. 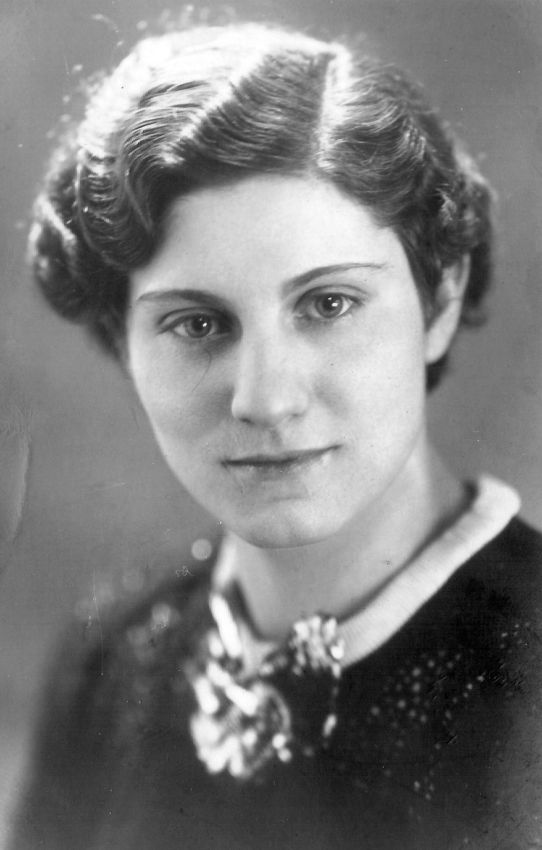 Elisabeth Velleman-de Vries from Rotterdam, mother of Jack and Alexander, reached the age of 30.