The Anne Frank House in Amsterdam is supporting the Dutch Holocaust Memorial of Names with the adoption of the names of the seven people who hided in the Secret Annex and didn’t survive the war. They were Edith, Margot, and Anne Frank, Hermann, Auguste, and Peter van Pels, and Fritz Pfeffer.

Ronald Leopold, the director of the Anne Frank House, announced the decision to the initiators of the Dutch Holocaust Memorial of Names. Planned on a site in Wertheim Park in Amsterdam, the memorial lists  the names of all 102.000 Dutch victims of the Holocaust. Funds to construct the memorial are beiing raised through the adoption of names by people and organizations. 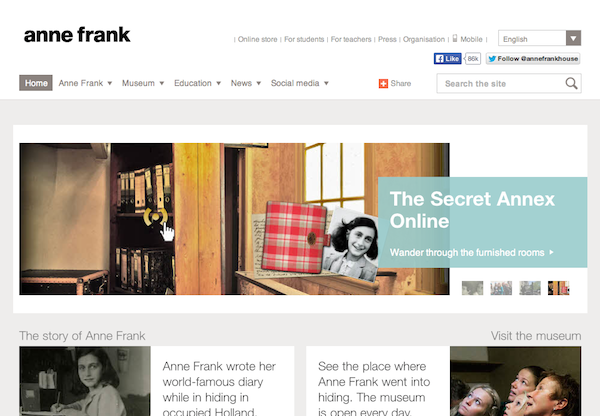