Jozua Klein was born on April 3, 1901 in Wildervank, The Netherlands. He was married to Rosi Mendel, she was born on March 26, 1906 in Germany. They gotten 2 children Rita Klein born on April 26, 1933 en Benjamin Klein born on July 30, 1914.
His parents were: Benjamin Klein and Henriette Klein-Mendel. Benjamin was born on September 26, 1872, Wildervank, The Netherlands. Tijdens de oorlog werd hij opgepakt door de Duisters en overleed op 19 November, 1942 in Auschwitz Concentration Camp. Henriette was born on June 18, 1868 te Lenich, Germany and passed away on 25 October, 1940 te Stadskanaal. 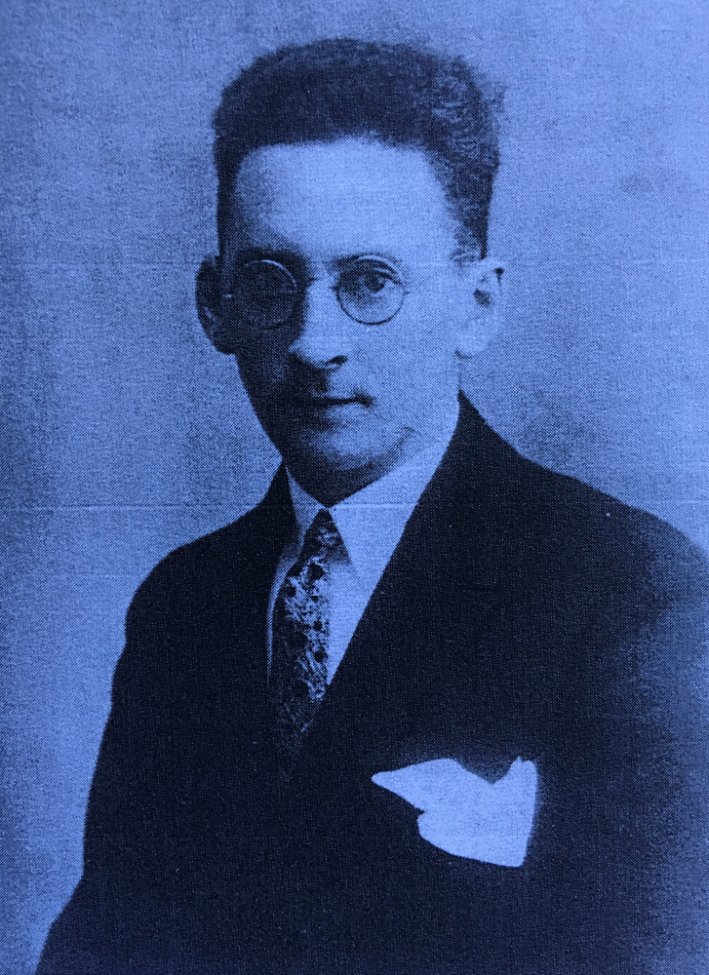 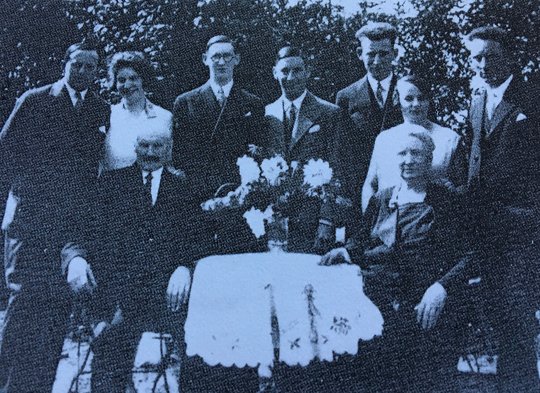 Rosi and her children had to go into to hiding
With great urgency her neighbors who worked for the Dutch resistance told her that she and the children should go into to hiding. Also in the City of Leiden we’re they lived there were almost daily razzia’s were Jews were being arrested. But mother Rosi had no interest in this, she had a letter from the doctor that she was to ill to travel. Later that day Mrs. Eem Stoffels came by and convinced mother Rosi that the letter from the doctor in this case would not help. At 6:30 pm Rosi and her children left the house through the back door and around 7:50 pm the German Gestapo came into to the house to arrest the family. The family went into to a temporary hiding address and the next day Eem Stoffels and her husband Hyme, who were both active in the resistance and who helped with Jewish people to go into hiding. The children Ingrid and Benjamin gotten on the back of Eem Stoffels bike and were brought to a hiding address in Oegstgeest. That was the moment the children became part of a large group hidden children.When they arrived in Oegstgeest, the family splits. Small Benjamin went in to hiding on a farm in Sassenheim. His sister Rita went to a tulip farm in the south of Holland. Mother Klein became a house keeper when she went into hiding. The irony of this was that at a certain moment she worked in a home for elderly ladies in Velp. That home was confiscated by the Germans and became a regional SS headquarters. During that time mother Klein had to work for her archenemy. 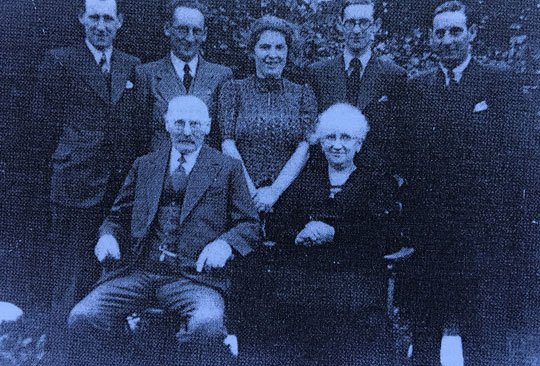 The years after the war
After the liberation of the Netherlands in May of 1945, the family with the help of Eem Stoffels was being reunited. Mother Klein now had to take care of her children and decided to started a guest house. The children had to help with the chores. At the same time they started Elementary School. An uncle of Rosi had fled Germany during the war and he been able to find passage on a boat from Hoek of Holland that would sail to Cuba. From there he emigrated to Miami. After the war he helped Rosi and her family with emigration to the U.S.A. He had bought a house for Rosi and her family. The uncle was single, but he became a father figure for Rosi’s family. Rosi’s daughter became a Cantor for a Synagogue in Alabama. She is also actively involved in the Holocaust Education Center and shares the survival story of her mother and the family members that did not return form the Concentrations Camps. 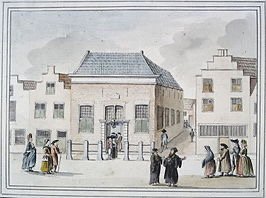 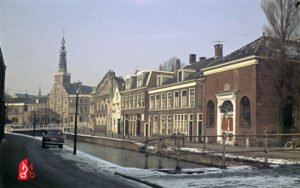 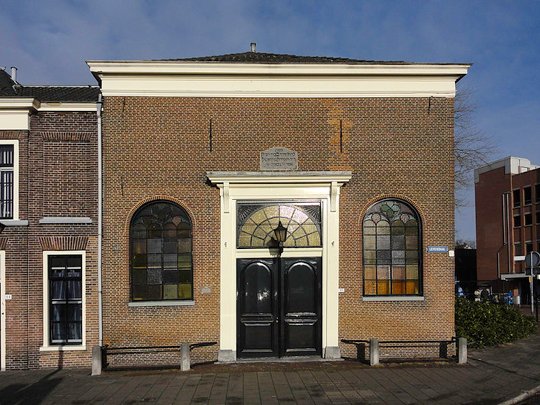 ----------------
Everyone can support the Dutch Holocaust Memorial of Names. Please find out what way of donating suits you the best.
Contribute >>