My brother and I grew up as children without a granddad. That didn’t seem all that remarkable until, at some point, I realized that my father grew up without a father (and without a granddad either). Of course, we did have another granddad, but it wasn’t quite the same. 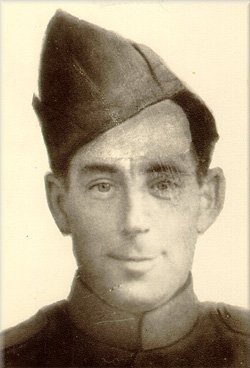 My granddad (Jacob Fresco, 1913-1944), after whom I am named, lived together with my grandma and uncle in The Hague. At the start of the war, they were instructed by the German occupying forces to move to Amsterdam, where in January 1943 my father was born. In September of that same year my grandfather was deported and never returned. He was eventually killed in Auschwitz on around 27 March 1944. And along with him his father, a brother and two sisters and their families, among them two children. Two other brothers survived the war by going into hiding. 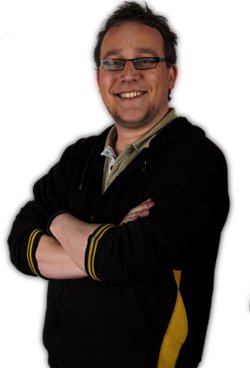 The lack of stories (because there were none, or because they were too painful to tell) only served to increase my curiosity. Because of that curiosity, I have spent years researching the Fresco genealogical tree to get a picture of the family I never knew, and in the hope of discovering stories, getting to know my granddad. I have managed to do that yet, unfortunately.

You can find out more about the genealogical tree at http://stamboom.jacobfresco.nl