I have adopted the names of Alexander born on the 17th of April 1929 and his brother Hans Joachim Tichauer born on the 22nd of January 1931 in Breslau. And I love to write a letter to them. 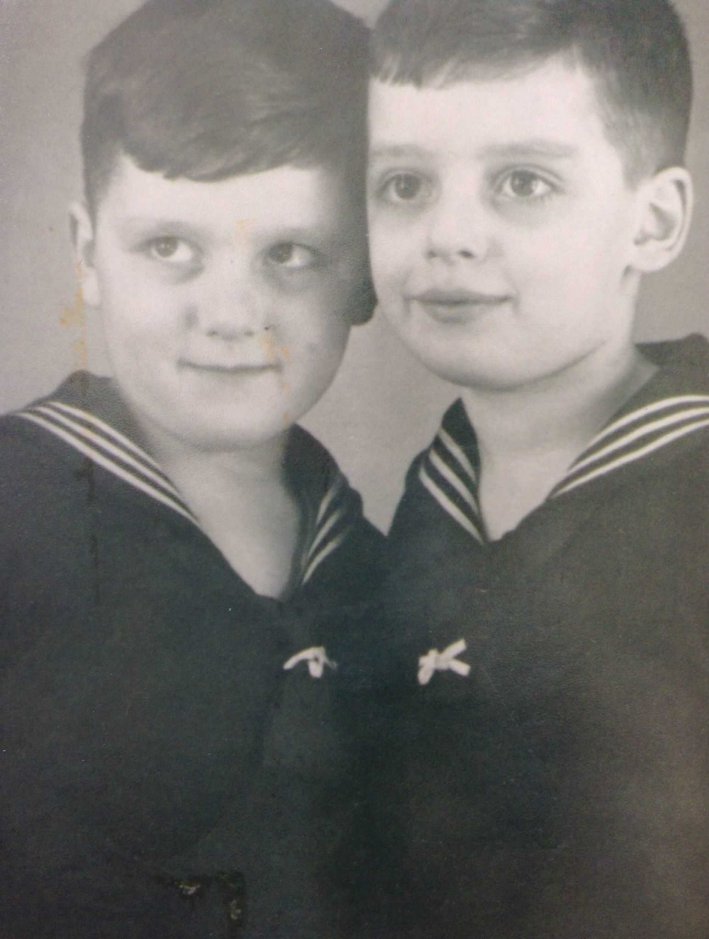 Hi Alex and Hans,
It is now 2018, and it was 75 years ago that you both were murdered with your parents Walter Wilhelm and Erna Tichauer in Sobibor. My hart weeps at the very thought of it, so I don't want to write about that Alex, your were born exactly twenty two years after my father was born (17 April 1907) I was born on 16 October 1939, so I am now 78 and Alex, you would have been 89 and Hans 87.

You may have blessed with children and grandchildren as I have three children and six grand children. They are about the same ages as you both were in 1943: 14 and 12. I hope later to introduce you both to my grandchildren and hope that they will accept you as adopted brothers [Trough the Memorial website] I also hope to adopt your parents'names, so that they also become "part of my family".

There is a reason that I adopted your names, even though we have never met. Your aunt Alice Tichauer [fled Nazi Germany] was in hiding at our place in Alkmaar in 1942/43. I knew her as aunt Nellie, a false name given to her [to protect her Jewish identity]. There was also aunt Truus [another Jewish lady housed by my parents] whose real name was Eva Fink, and later there was another person. But my brother Arie and I remember very little as we were only little boys at the time. Like your family,Alice Tichauer also came from Breslau. She visited you and your parents in 2 Boerhave street in Amsterdam. Many years later, on 13 June 1980, Alice wrote about her experiences at our place."Thea and Jan had a great understanding for us as Jews, they saw us as innocent persecuted people and wanted to help us, not withstanding the danger for them and their two little children. The family Bruijn was deeply religious and not only with words, they lived according to the laws of the Bible. At meal times they always prayed and read out of the Bible and I felt how strong their faith was.

Their way of life gave me strength, peace and hope, that everything would be alright. Indeed they prayed every day to the LORD GOD ALMIGHTY that the parents of Alice would be saved and also for you Alex and Hans and your parents as close family members. However the Lord did not save the family Tichauer [why some were saved while others perished is difficult to understand].

Further I would like to add some photo's. And I hope that my grandchildren wil [connect with] this story; whether they can understand [how this could have ever happened] is another matter. That's why this Name Monument is a great initiative to remember our Jewish countrymen. 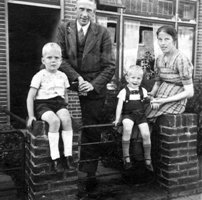