Here is my story for the reason I adopted Salomon Czapnik:
My father Sydney Czapnik was the first cousin of Salomon Czapnik who was murdered at Auschwitz on 7th September 1942 aged 9. Salomon and his family, brother Leo, sister Fanny, and parents Chaim and Frajdla lived in the same neighbourhood of Tilburg as my father, his twin sister Frances and his parents Nathan and Priscilla Czapnik.

My father and his family were among those lucky enough to escape with their lives, although the whole family spent horrific times in various concentration camps including Westerbork. When they were released, thankfully my Grandmother Priscilla was British and with the help of her sister who worked at Bletchley Park they managed to bring them back to the UK, where they eventually settled in London, where we all still live. Sadly we lost my father in 2008 and his twin sister in 2016, but this memorial means a lot to our family. 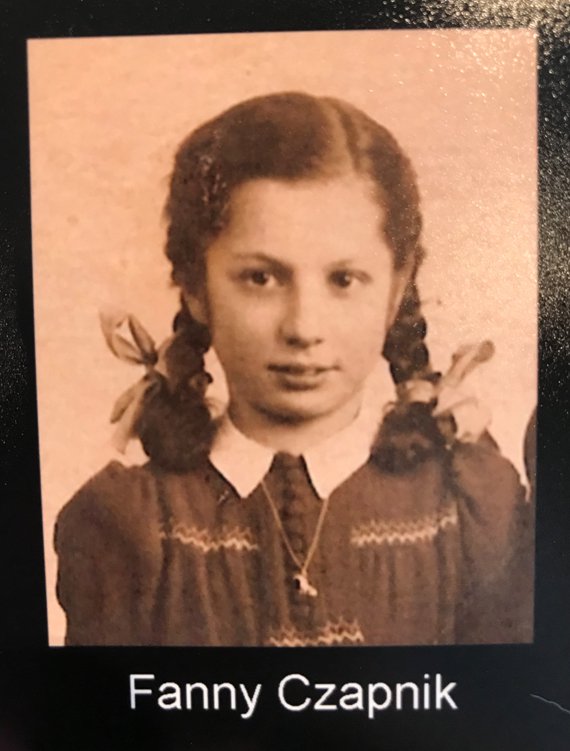 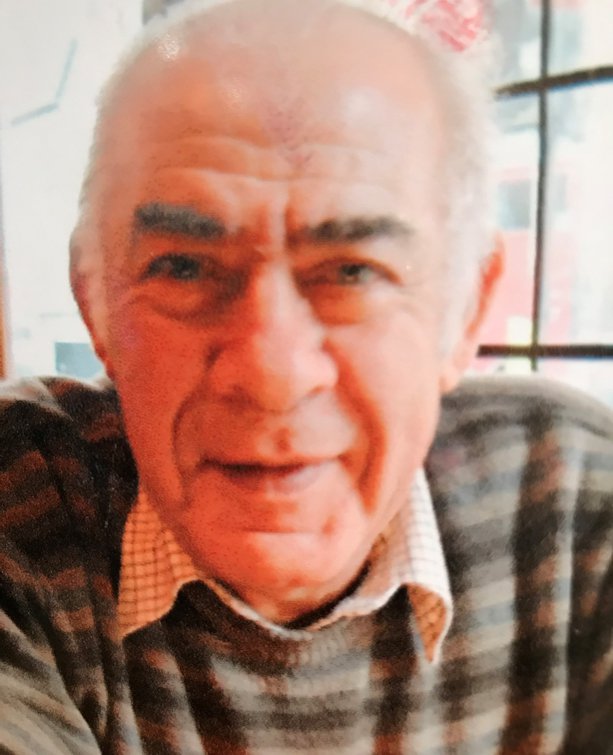 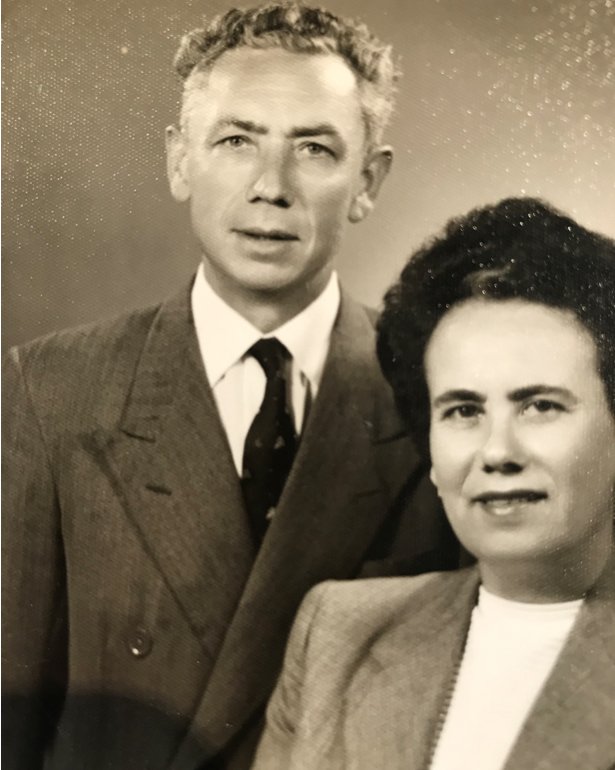 Syds father and aunt, the brother and sister of Salomon’s father who both survived the war.

I have so much more info! But this is probably enough for now.