I never met the older sister of my mother, Anna Schwartz.
Anna moved from Budapest to Paris, hoping to start a new life with her father, stepmother, brother and little sister, my mum.
In Paris she met Maurice Leibovici, another young Jewish émigré from Romania. She was 22 and they fell in love. 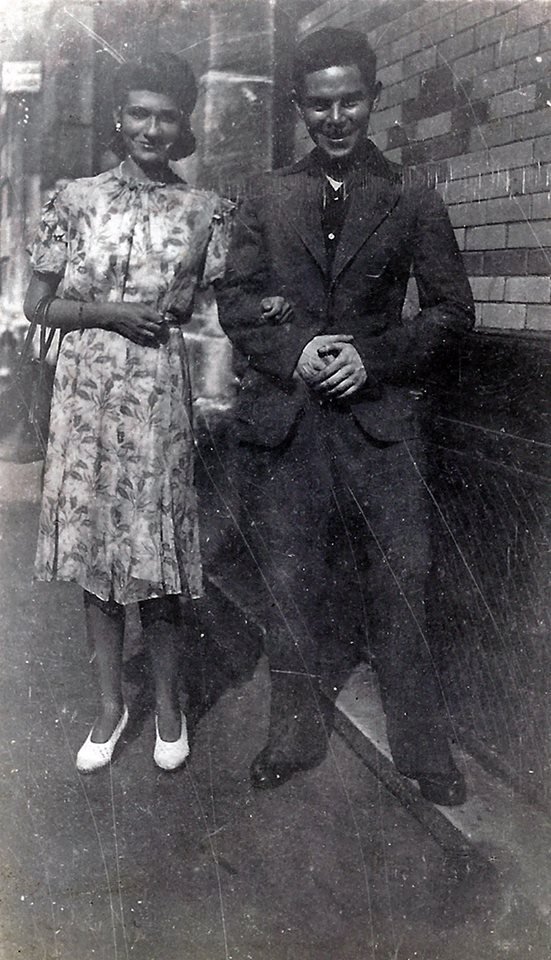 Then came the war. On 27 September 1942 Maurice, with half his family, was taken to Drancy, the transit camp outside Paris for Jews whose final destination is Auschwitz.
Anna desperately wanted to see Maurice and despite all warnings she went after him. My grandfather followed her, but it was too late.
Anna was added to the deportation list of convoy 39 on 30 september and deported to Auschwitz. She died there on 5 oktober 1942:  no survivors of transport 39.
Maurice was the only family member to survive Auschwitz, to live untill, almost the end of the war, march 1945, to finaly die in Buchenwald. Anna and Maurice never saw each other in Drancy. They never met in Auschwitz. They never got married and enjoyed a long and happy live together. Some of us never met our grandparents, parents, uncles and aunts, nieces and nephews...By carrying their names, describingg their lives, showing their pictures,
we will remember them.